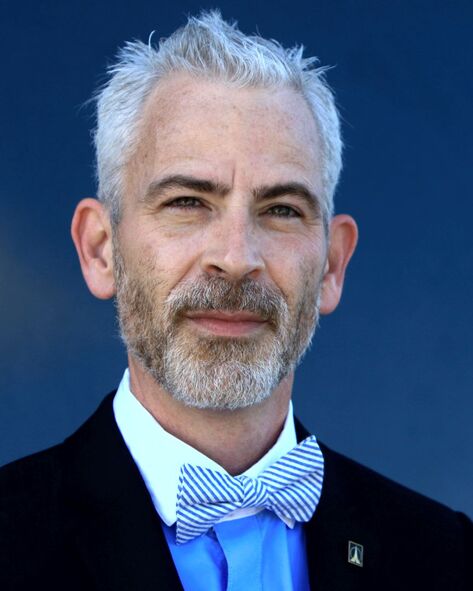 During his first year of college, Holton joined the Army National Guard and completed his Basic Training at Ft. Leonard Wood, Missouri and Combat Medical Training (EMT) at Ft. Sam Houston, Texas in 1995. After drilling with the National Guard, Holton completed inactive reserve service in 2003, holds an honorable discharge and is a member of American Legion Post 117.

Très developed an affinity for Palm Bay in 1990 while spending Summer break with his grandfather. It was in 1996 that Holton made Palm Bay his full-time residence. Shortly after transplantation, he met his wife and best friend - Ashley - a native Brevardian and third generation Floridian. In 1998, Holton received his A.A. Degree (Honor Roll) from Brevard Community College. In 2007, he was awarded a B.A. Degree in Political Science via LSU-Baton Rouge/Thomas Edison State College (Trenton, N.J.). He has also completed both the Basic and Advanced Elected Municipal Officer Training from the Florida Institute of Government/Florida State University.

He was the founding President and Chairman of the Bayside Players, Inc. (a.k.a. Theater Company of Palm Bay), a non-profit 501(c)3 organization.

Mr. Holton ran for Mayor of Palm Bay in 1999 and was elected to City Council in 2001 after serving on the city's Board of Adjustment. In 2002, he was elected as Deputy Mayor and served in said capacity until Feb 20th, 2003. He also served on the Brevard County Transportation Planning Organization, Florida MPO Advisory Council (Vice Chairman), Brevard County Tourist Development Council (Chairman of the Cultural Arts Grant Panel), and the Brevard Cultural Alliance Board of Directors.

He worked as a Legislative Assistant/OPS for the Florida House of Representatives, District 30 office, in Tallahassee during the 2004 Legislative Session.

Subsequently, and after the birth of his son, Calvin Holton IV, he accepted the position of Senior Legislative Aide/Special Assistant for the Brevard County Commission District 3 office and successfully managed said office from November 2004-2007.

Ashley and Très welcomed their daughter, Reagan, into the family in 2008.

From 2010 to 2012, Mr. Holton served as a Legislative Assistant in the Florida Senate.

The Holtons are parishioners at St Joseph's Catholic Church in Palm Bay, FL.  Tres is a member of several organizations (Rotary Club of Palm Bay, Knights of Columbus, National Space Club -FL); Ashley serves constituents of House District 52; Reagan is a member of art club; and, Calvin IV has a bright future in graphic design/ directing  / programming / engineering - both siblings are Honor Roll students. The Holtons love to travel and thoroughly enjoy learning about Florida's history, culture & natural resources.  Another important member of the Holton Family is a red Boston-Terrier, "Ginger."

After serving a second term on City Council that included both marked success and sensationalized drama, Mr Holton recommitted himself to personal and spiritual development.

In February 2020, Très "launched" into a new career and graduate school.

With renewed faith and hope, the Holton Family is optimistic about the future. 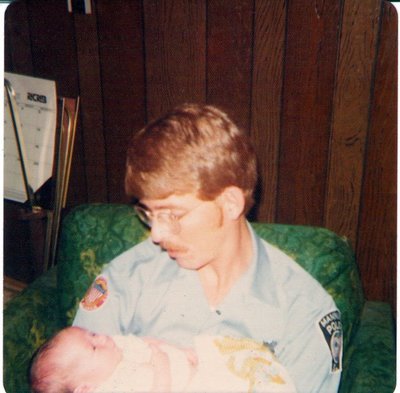 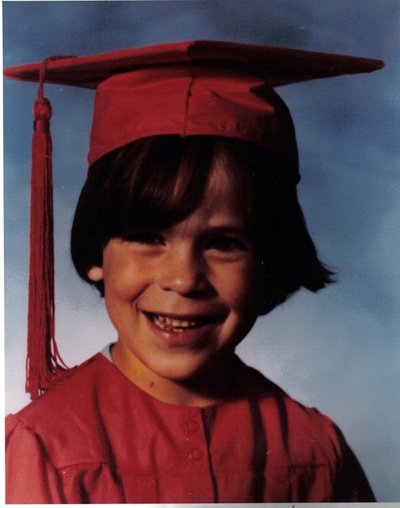 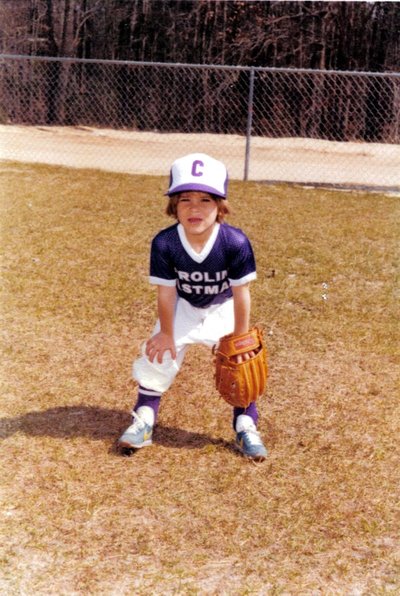 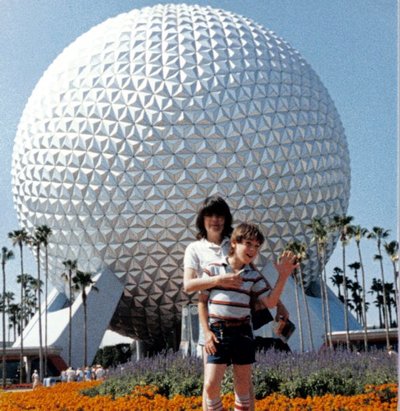 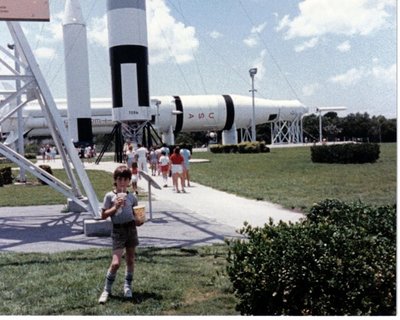 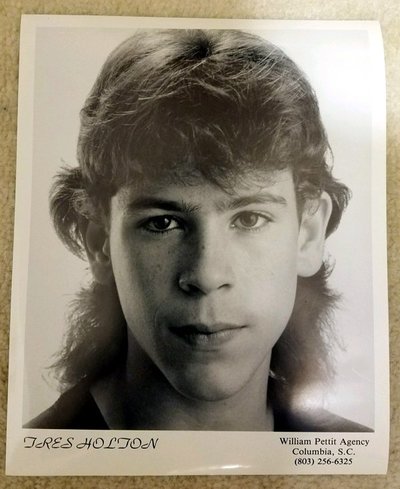 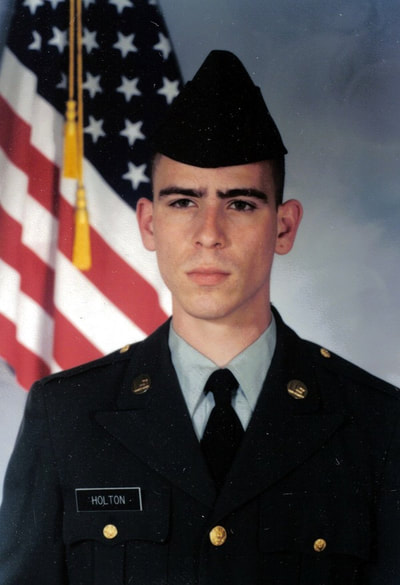 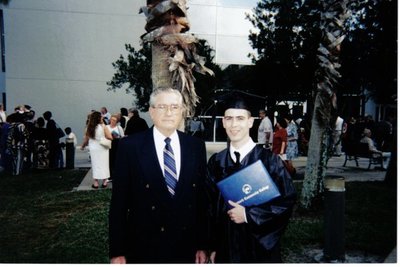 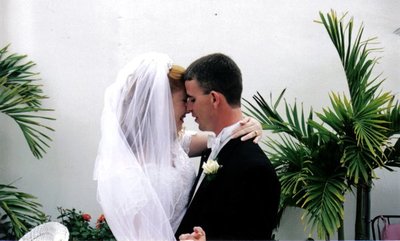 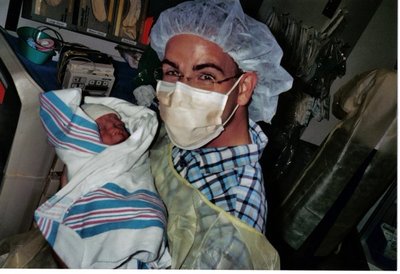 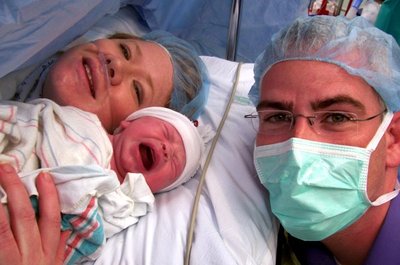 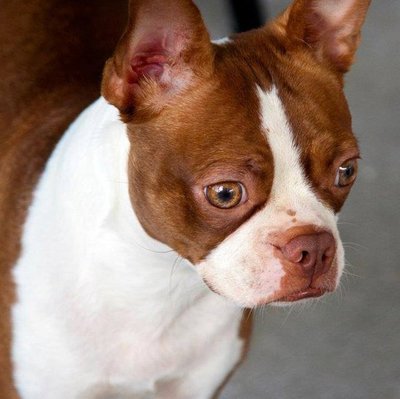 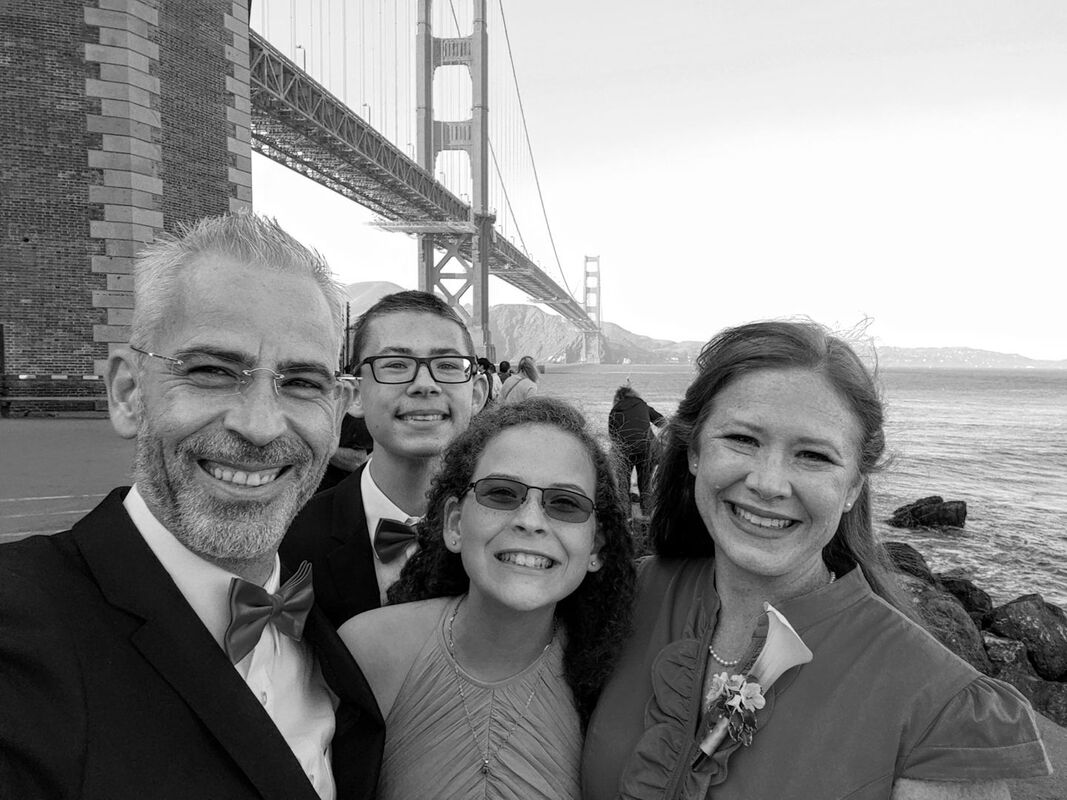 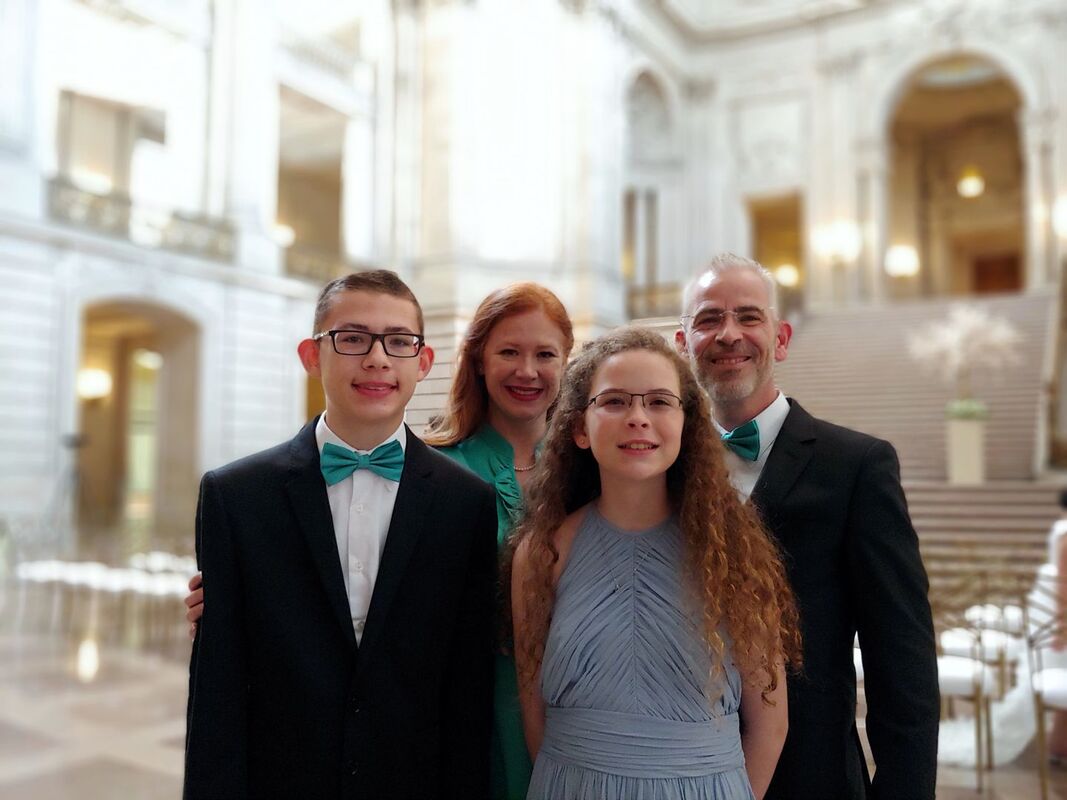 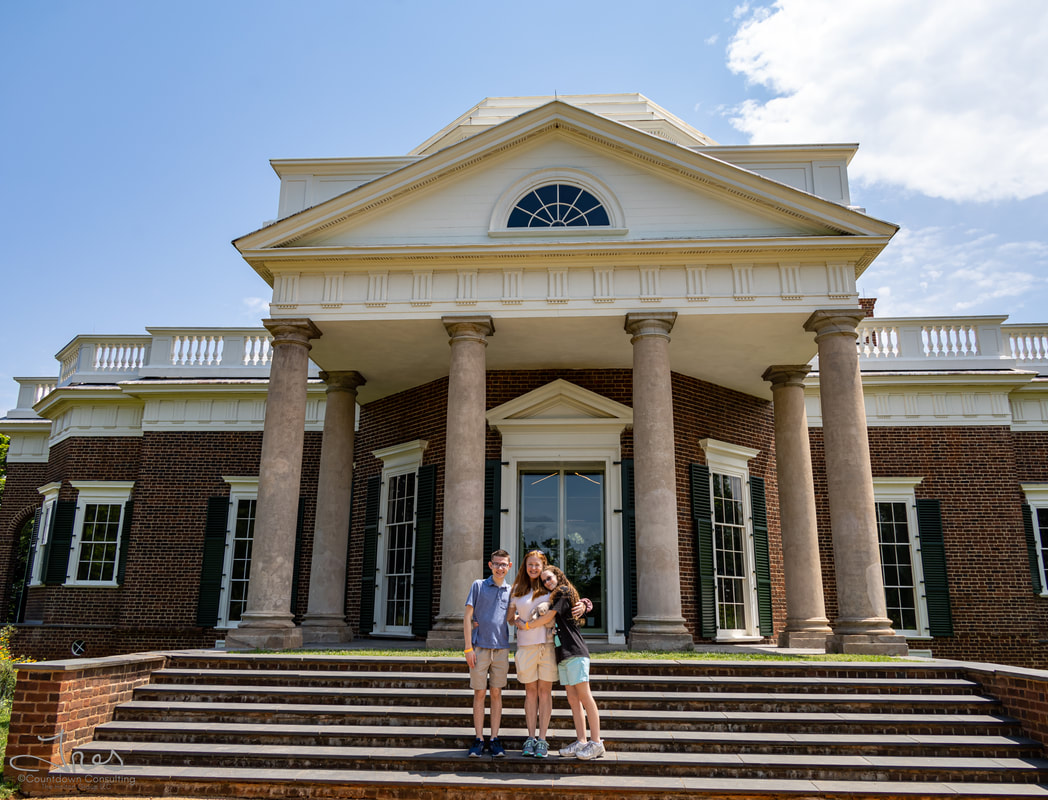 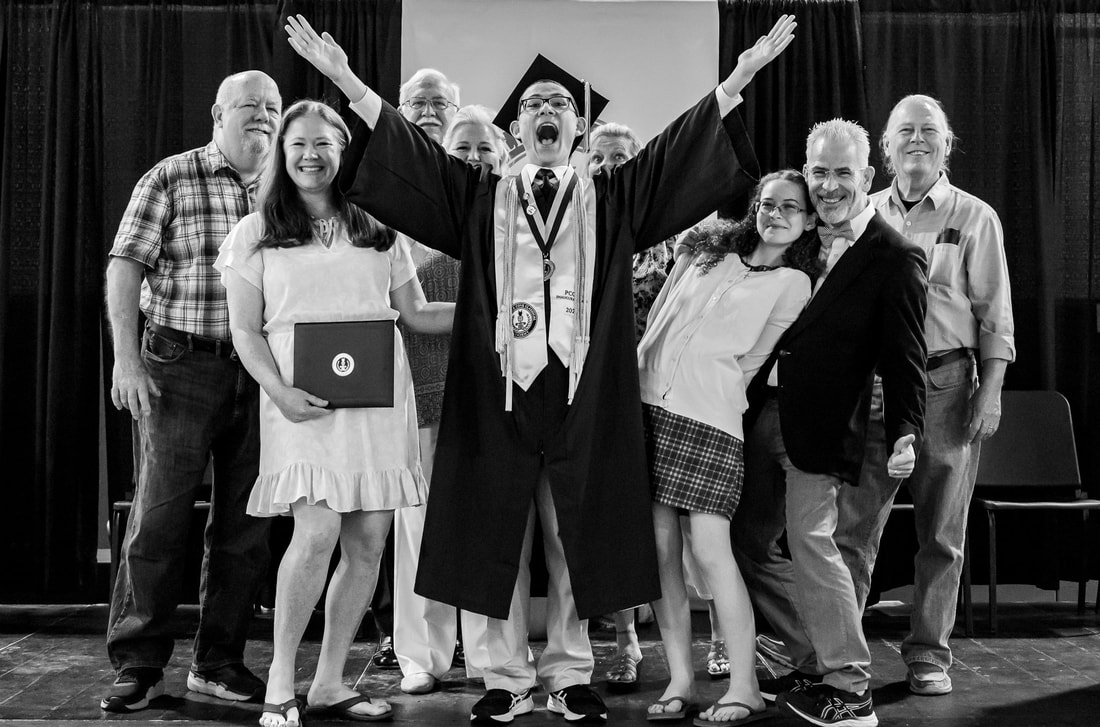